學校官方網站
Over 8,000 academic and professional staff support a vibrant student body of around 65,000, including 30,000 international students from over 130 countries around the world. Four Australian prime ministers and five governors-general have graduated from the University of Melbourne, located in the city dubbed Australia’s “cultural capital”.
Indeed, Melbourne is a seven times winner of the Economist’s World’s Most Livable City award, and is a UNESCO City of Literature, as well as the birthplace of Australian rules football and a major center for street art, music, and theatre.
Melbourne is known for offering students an experience that’s a lot more than just structured learning. The main Parkville campus is close to transport, cafes, shopping, arts and sports venues and accommodation.
Students will find a blistering array of cultural activities on campus here, be it theatre, comedy, film or public lectures, and it’s easy to find people with matching interests by joining one of over 200 affiliated clubs and societies, ranging from Chess Club to Women in Science and Engineering, to the Chocolate Lovers’ Society. Sports enthusiasts are well catered for too, with a 25-metre six-lane heated indoor pool, an athletics track and sports field, and a large strength and fitness gym.
The university has 10 residential colleges where most students live, which provide a quick way to build an academic and social network. Each college provides sporting and cultural programs to enrich the academic experience, which is at the center of university life.
Degrees at the University of Melbourne stand out for being modelled on those from top institutions overseas. Students spend a year exploring a range of subject areas before choosing a major. They also study subjects outside as well as inside their chosen discipline, giving Melbourne students a breadth of knowledge that sets them apart. 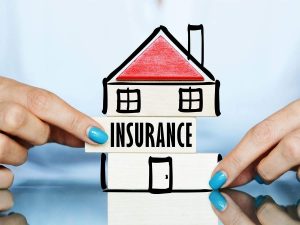 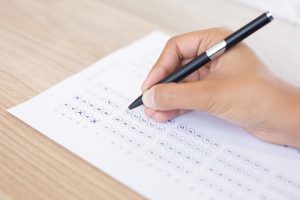 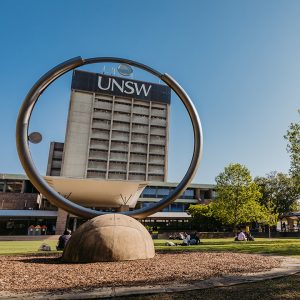 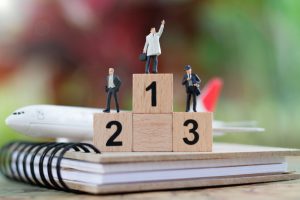 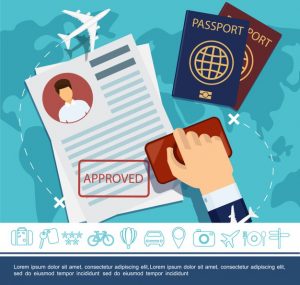